“He said, I am the voice of one crying in the wilderness, Make straight the way of the Lord, as said the prophet Esaias.” Giov 1:23

John was Jesus’ cousin, but categorically denied that he was the Christ that everyone was waiting for. The really important thing that John B. did was to announce the imminent arrival of the Messiah. He did it with the spirit and power of Elijah, but it was not Elijah. Nonetheless, he spoke in such a way as to arouse curiosity and induce people to listen to him. Her message was simple, but at the same time it was decisive because she was invited to “straighten” her way. Their “way” had been “corrupt” for centuries, both of their own will, but also because of the many “religious traditions” that had formed. If they had not “straightened” their way, they would not have been able to recognize the Messiah. How could they straighten their way? Ravvedendosi! Repentance involves a change of mentality, a desire to leave the lifestyle led up to that moment and establish a relationship with Christ. An important thing to note is that the “change” occurred “before” the baptism. John B.’s baptism was proof that the individual had truly repented (see Luke 3: 4-14). Dear reader, have you “straightened” your way? If you have not yet done so, repent and abandon everything that keeps you tied up and that prevents you from following the Messiah. Do it and then tell the others as Giovanni B. did
In the One who can do everything!
G.G 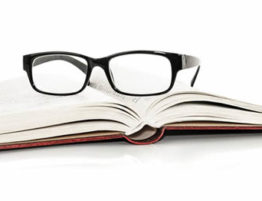 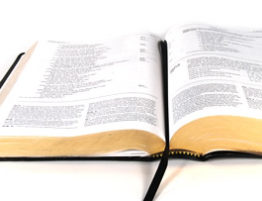 “But as many as received him, to them gave he power to become the sons… 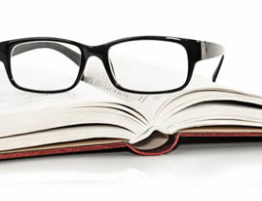 “Which were born, not of blood, nor of the will of the flesh, nor of…

“For the law was given by Moses, but grace and truth came by Jesus Christ”…

John B. saw Jesus come to meet him and said: “Behold the Lamb of God”….

“This is he of whom I said, After me comes a man which is preferred…

This website uses cookies to improve your experience while you navigate through the website. Out of these, the cookies that are categorized as necessary are stored on your browser as they are essential for the working of basic functionalities of the website. We also use third-party cookies that help us analyze and understand how you use this website. These cookies will be stored in your browser only with your consent. You also have the option to opt-out of these cookies. But opting out of some of these cookies may affect your browsing experience.
Necessary Always Enabled

Any cookies that may not be particularly necessary for the website to function and is used specifically to collect user personal data via analytics, ads, other embedded contents are termed as non-necessary cookies. It is mandatory to procure user consent prior to running these cookies on your website.