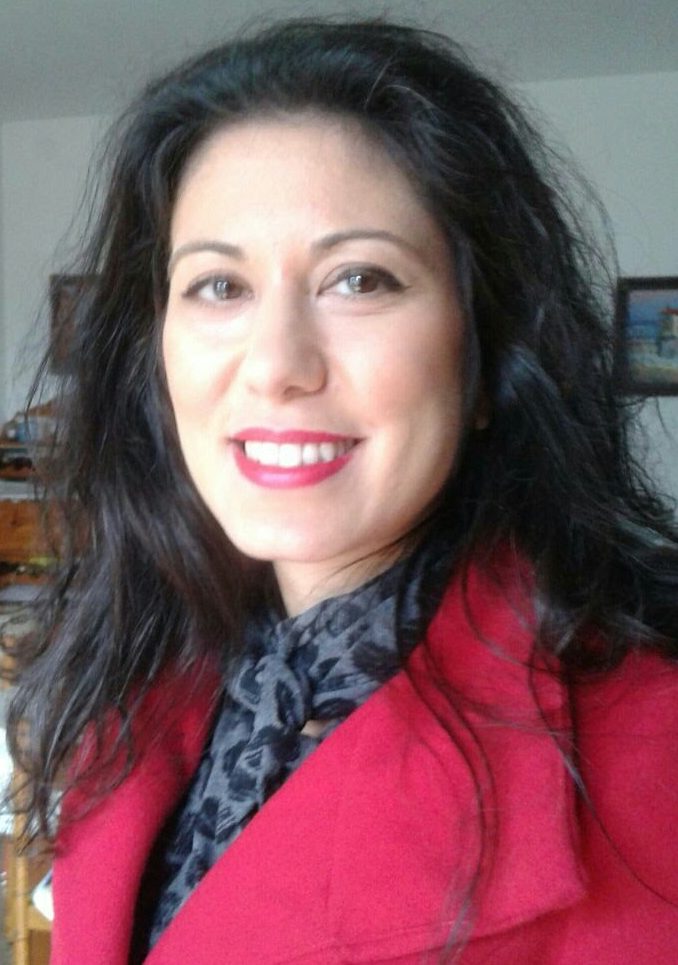 Hi!! On March 23, 2009, I accepted Jesus as my personal Savior and on October 4, 2009 I was baptized. I grew up in a practicing Catholic family, especially my mother. She strongly opposed my decision so much that, after three years of endurance, I decided to leave home. I experienced a real persecution !! Even my father, brother and sister do not share my choice. As a child I had a certain predisposition for the things of God !! In fact, I went to Mass regularly and it fascinated me to look at the images of the characters in the Gospels. I was a girl (I am) serious, calm, with sound principles thanks to the education received. In the third year of high school I became friends with Valentina Natale who spoke to me more about her lifestyle, about Jesus and the plan of salvation. We also attended the first year of university together and that is where we deepened the friendship the most. To tell the truth, I didn’t understand what he was doing and often laughed at him. I always say: it took 8 years with me !! I’ve always had many friends. Sometimes I went out with her and her friends, but it wasn’t time for surrender yet. I was 24 when my father’s brother died of cancer. I was very attached to him and began to ask myself: “Could it be that life ends like this?” Almost simultaneously, I had a brief relationship with a guy who ended up. I fell into depression. I felt sad and disappointed and sought consolation (I don’t remember the order) from my former parish priest (whom I later evangelized), from a doctor from the Department of Mental Health (today I can’t believe it) and from a psychologist (who also evangelized), but nothing. I continued to feel bad. I am reminded of that woman who had spent all her possessions to be healed, then she meets Jesus !! The turning point comes one afternoon when I call my dear Valentina, saying: “I don’t know what to do anymore !! I’m sick, tell me, what should I do?” The Holy Spirit was working. I don’t remember what he said to me. It was summer and we began to meet, walking by the sea, with my thousand questions. I was starting to feel free. I arranged a meeting with Giovanni and Fiorella and, when I told Giovanni “my misfortunes”, he told me the story of the rich and poor Lazarus, telling me that whoever truly believes in him has eternal life. The verse found in Matthew 11:28 “Come to me all you who are toiling and burdened, and I will give you rest, etc.” it was a real discovery !!! I began to feel a great peace. I began to read John 1. On Sunday morning I began to go to worship, on Friday to the Bible study and, little by little, the Holy Spirit worked more and more in me until at the funeral of a newborn girl, the daughter of believers, I felt full of Holy Spirit and inside I said about, “Lord, I want to belong to you !!” That night I slept peacefully and happy !!! It was March 23rd !! I remember one evening I went to my room and removed all the sacred paintings because I understood that they were idols. A sin that God took away from me overnight was talking bad words. Oh yes, it was my daily lexicon. To date, I have known Jesus personally for 11 years and I thank him for this privilege. My desire is for my entire family to recognize Jesus as their personal Savior. Personally, I want to try harder !!!