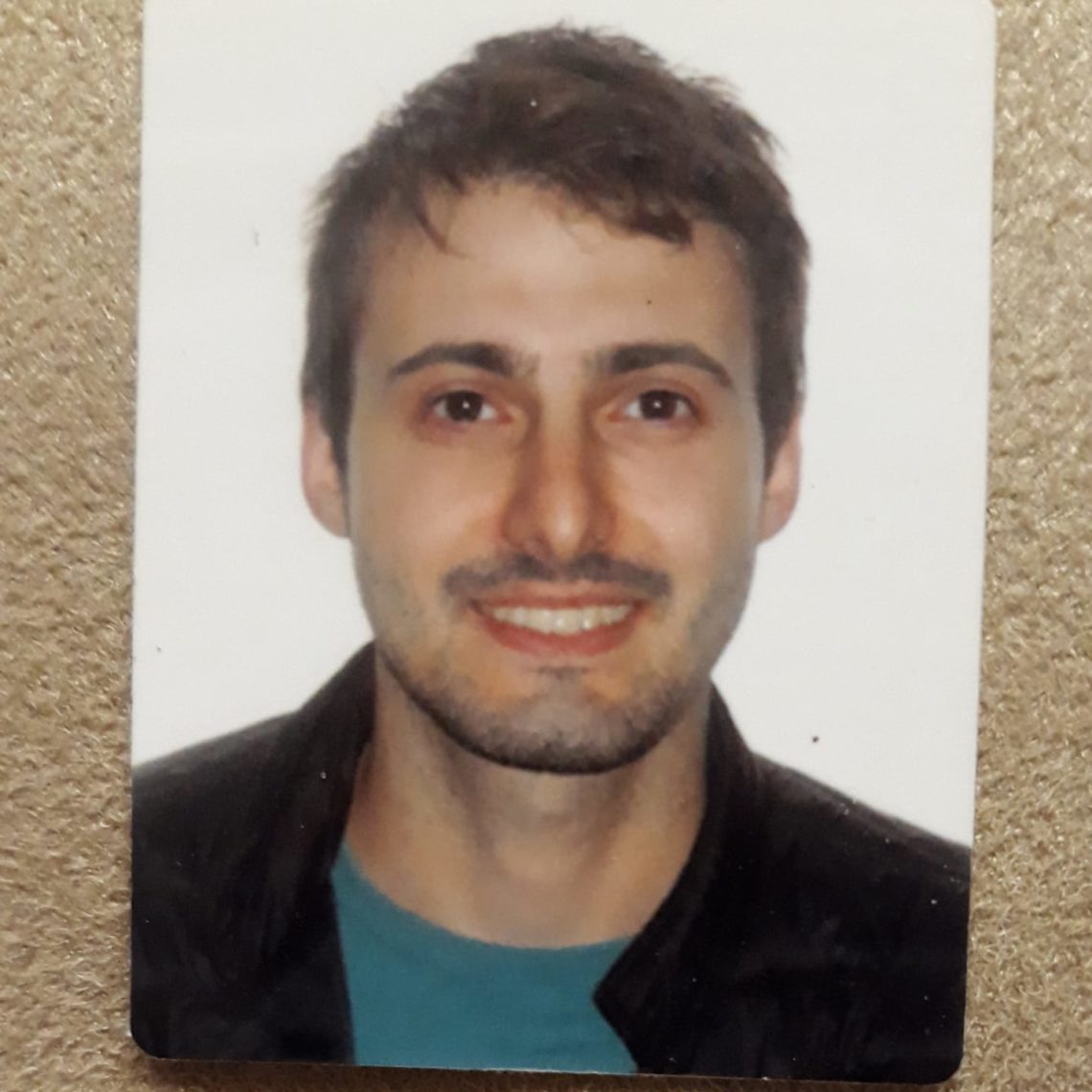 I start from the fact that I was born into a Catholic but non-practicing family, perhaps like most of you. But when I was about twelve and fourteen I was really attracted to religion, especially the ‘watchtower witnesses’ religion. Yes, it is true that I was little more than a kid, but I assure you that even at that age I was very convinced of the road I was taking and what I was doing. I was convinced that I was right, I was convinced that I had found the truth while others, other religions, were wrong, were in error. In practice I was determined to go on alone, even if my family did not follow this creed.

This however until a group of Christians (of the church I am now part of and of which you are looking at the site) was bringing the Gospel to people through sport. In practice these people had organized a football team in this city with the aim of bringing the Gospel to anyone: footballers, opponents, referees, fans … in short, everyone.

It was on this occasion that I began to truly see and hear the gospel. In fact, these people, as well as on the field, to preach the Gospel, also organized evenings and dinners with the players and their families. I also went once because my father found himself coaching this team. And one of the things that struck me when I saw them was the bond that united these people (that’s why I stressed that I also started to see).

This period of crisis led me to pray to God asking honestly to understand what was the truth, what was the way forward.

From then on I started studying the Bible with these people, to the point where I finally understood a simple but fundamental thing: I needed God.

At that time I personally understood what God did to save me from my sin and I entrusted my life to Him.

I use the words of the apostle John: “Because God loved the world so much, that he gave his only-begotten Son, so that everyone who believes in him may not perish, but have eternal life.”

Several years have passed since God saved me and I can say that the encounter with Jesus Christ is the best encounter that I have ever been able to have.

Now I always live my life here in my small town with my family, I have a job, I keep reading and learning from the Bible together with my church. I know I belong to God and that my existence makes sense.

I said at the beginning that, knowing Jesus, I came out of religion in a certain sense.

Do you understand why? If not, I’ll explain it to you: